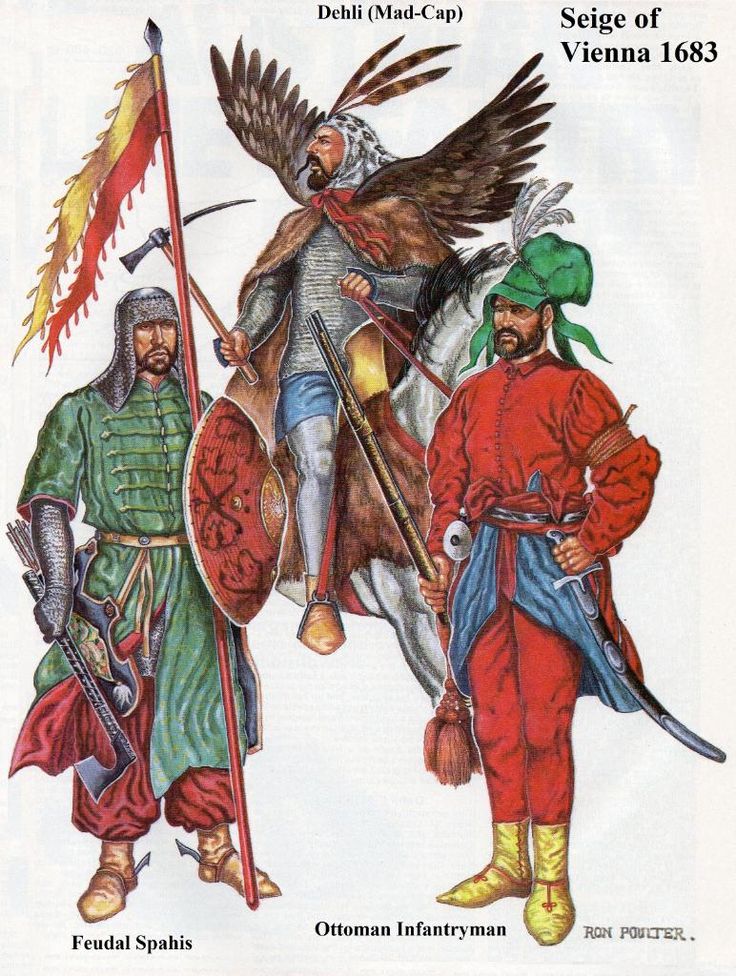 The Ottoman Empire is famous for its size, scope, and influence upon the histories of nearly every major European country. Why then, did the concurrent attempts at modernization seem to fail for Turks, where the Egyptians succeeded? In short, the Turks, who wielded so much power and authority, failed to solidify their gains. One argument, and a strong one, is that they bit off more than they can chew. Another argument, equally compelling, is that they were simply beaten into bankruptcy. And yet another argument contends that reforms failed for Ottomans because of an insurmountable surge of internal resistance, from basically every direction.


In the 16th century, the Ottoman tenacity made serious, long standing enemies of the Holy Roman Empire. The consequences of this bitter rivalry would haunt them later, but during this time, the Turks seemed to be soaring. Suffering a minor defeat at Lepanto, the Turks controlled much of the Eastern Mediterranean, and capitalized off of this rivalry in the short term. Here, they formed long lasting relationships with the French and British. The Turks cast artillery for Henry VIII during the reformation crisis, and in 1569 conceded capitulations that effectively opened the Ottoman empire to European trade and influence. For a time, the Turks profited from this affair. The Millet system was founded on a strong attitude of tolerance toward Christians and Jews which stimulated (or at least did not overtly squelch) interaction between diverse communities. Ottomans were thrilled to accommodate the European mercantile philosophy, but once open, these flood gates could never again be closed.

During the 18th century, the gains from this arrangement began to deteriorate, however, and as Russia began its juggernaut journey toward imperialism at the Ottomans expense, the Turkish began receding from the spotlight, prompting the other European nations to begin looking at the Ottoman Empire as a possible inheritance, to be divided among Christian nations in a colossal land grab whose implications echo into present day. The Russians began with Ukraine and Crimea, and went on to defeat the Turks five out of seven times from 1739 to 1791. Opening Russian to Europe, Peter the Great effectively closed the Aegean Sea to the Turks. The Greeks won their independence in 1828. Serbia, Romania, and Bulgaria would soon follow. Interestingly, when the Austrians decided to expel the Turks, the Russians interceded. By the 1780's, the French were training Turkish soldiers and teaching Turkish children. This outcome is a direct result of those old relationships established in the 16th century, in which the Ottomans embroiled themselves in the Bourbon/Hapsburg rivalry that perhaps they did not fully understand, and in no case could have predicted how far into the future that old feud might reach. While it was the French who aided the Turks now against the Russians, the profound cultural and political changes which had occurred in France a century prior were now being transplanted into and already-vulnerable Ottoman culture.

The outgrowth of this was nationalism, and would be a vital force in Ottoman modernization, but it was also that component of westernization which undermined the process. For example, under Mahmoud, the Ottomans created a western style artillery force whose very existence posed an existential threat to the traditional Janissary forces which had earned the empire through centuries of strength and courage. This was arguably a conservative, and therefore resistant, group which was exterminated by the sultan in a power struggle. As a consequence, the Sultans first major improvement was conceived in a conflict that traded away the most powerful Ottoman asset. To replace these, Mahmoud created theNizam-i Jedid, which was a western style fighting force in terms of dress, training, equipment and command. Following this, the sultan issued the Tanzimat reforms, which touched on a wide swath of Ottoman life, from landownership to law. These, however, would be rejected by conservatives for being too liberal, by by liberals for not being liberal enough, and by the religious community as an act of secularization. Additionally, even across the vastly reduced geography of the empire, there was still no effective way to impose these changes on the dependent provinces and territories, who in many cases, were perfectly happy operating under the Millet system.

The Ottomans experience in another big western experiment, mechanization, produced similar results. The Ottomans could not generate skilled workers to work in the mills and factories established by investors, who subsequently lost their capital, and set a pessimistic tone for others who might have followed. The Turks could not then compete with their fierce western counterparts in global commerce, and therefore could not take in the revenues needed to sustain the government, perfect the reforms, pay for the never-ending demand for troops, or justify any of these reforms to those loud and entrenched political opponents who would feed off of their failures. When Abdul Hamid took power a few decades later, during major international conflict, he sought to reverse those liberal reforms in an attempt to strengthen his administration. Later, when Midhat Pasha attempted to establish the first Ottoman Constitution, it led to war. Within fifty or so years, nothing would remain of this phenomenal empire but a tiny, Anatolian rump state.

Egypt, on the other hand, had a much easier time, and benefited from a starkly different set of global circumstances. The Egyptians took their fair share of punches to the nose, but did not experience anything close to the constant onslaught of aggression the Turks had to face. Beginning with the 1798 French invasion, Egypt found itself in the middle of a deadly enough game, however, as it spent the next several years playing host to the race between the French and British for Indian trade supremacy. The French were forced out after only three years, but the Brits would make at least three attempts on Egypt, in 1801, 1807, and 1882. Success was crucial to the English, who had secured the Horn of Africa just to protect shipping lanes. Egypt presented a much more convenient strategy, but proved it could not easily be held. For one thing, the Egyptians were more easily bound together in a single narrative when foreigners showed up to occupy. Though home to Turks, Greeks, and many others, the question of not becoming French seemed to be a greater galvanic issue. The Egyptians are able to perceive common enemies in the French, Ottoman, and Russian Imperialists, and that too highlights a crucial factor in the disparity of outcomes.

The Ottomans were an empire, and the Egyptians were a state. The one implies conquered territories to administer, permanent blood feuds to to contest, rebellions to crush, revenues to collect (and spend equitably) and political intrigues to entertain. The other simply implies some clearly defined borders, a strong national agenda, decent leadership, and the ability to enforce a finite geographical area. The distinction of empire also highlights another important aspect of Egyptian success. Though the Egyptians took Syria and Palestine and marched to the Taurus, they only did so because no one arrived to defend any borders up until that point, which speaks less to Egyptian tenacity and more to the Ottoman inability to control what it claimed. Also, the Egyptians tied no sentiment to most of these claims, which was handy when it came time to bargain with them for Palestine, hereditary status, and recognition. Otherwise, the Egyptians were not a primarily aggressive force, and the British soon realized that a stable, peaceful, somewhat neutral Egypt for free would be much more profitable than a forced Egyptian mandate, so far as the British aims in India were concerned.

The construction of the Suez canal effectively cemented this point of view in the minds of most European rulers, and made permanent the discussion of East-West trade relations by opening the Mediterranean to the Red Sea and therefore the Indian Ocean. This took months off of shipping times, and created enormous wealth, surely for the British, but certainly for the amiable Egyptians who understood that they essentially patrolled the most lucrative waters on the planet.

In summary, the Ottomans failed to bridge the gap between the old world and the new, and their empire suffered greatly for it. They acquired more land than they could govern. They were relentlessly beaten into submission by the Russians. The alliances they made with the French and British and Russians all proved to be toxic, as the scent of a great Arab partition tickled and teased the nostrils of their European benefactors. They bankrupted themselves, and could not reap the rewards of industry to bounce back from it. Instead, they placed their abominable debt crisis in the hands of savvy westerners who dictated spending and proved that the sultanate was now a puppet show conducted by Christian nations,foreigners. The Egyptians, on the other hand, at least during the period in question, managed to keep their objectives simple and manageable. They profited from better relationships established on the basis of commerce, instead of tearing themselves apart from the inside. The Ottomans tried, and failed, to create an empire composed of tribes. The Egyptians accepted a sense of unified propriety and rational restraint. For their pragmatism, they solidly earned their seat among nations.